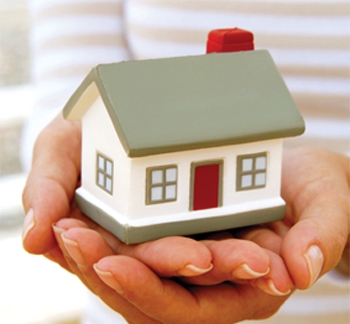 Asking rents in London are still well below the level of a year ago, driven by large falls in inner
London, but are beginning to bottom out.
Rental growth has been set back by five years or more in most parts of London, improving
affordability relative to earnings in the city centre.
The rate of house price growth in London is low compared to the rest of the UK, narrowing
the gap between prices in London and elsewhere in the country. Prices have grown more for
houses than for flats. Rightmove are reporting slower growth in asking prices, indicating that
headline house price growth is likely to slow down within the coming months.
Since the beginning of the year, London has seen low sales volumes of new build properties
(apart from those sold through Help to Buy), however sentiment among developers is
improving and sales are expected to be stronger in the next quarter. Elsewhere the market has
reported strong sales, boosted by the Stamp Duty holiday.
Financial data shows high numbers of new mortgages in London for first time buyers and
home movers in the last quarter. Help to Buy sales remained steady in London, compared to a
5% fall in sales nationally since pre-pandemic figures.
Starts on large private homebuilding projects have been low in the first quarter of the year but
completions have remained high in outer London. Delays to deliveries of construction
materials and high demand for home improvements have increased prices and contributed to
slowing starts on large projects.